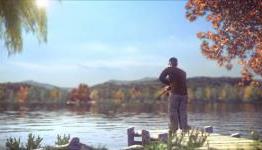 Dovetail Games to Partner with Microsoft at EGX

The Successes and Failings of Rezzed Digital

EGX Rezzed postponed due to the coronavirus

Cat Quest 2 Stands Out as the Cat's Meow — OnlySP