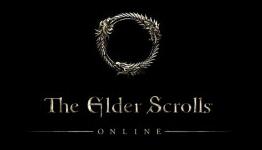 The Next The Elder Scrolls: Online Update Will Be Released In Early August

The creators of the popular RPG game series - The Elder Scrolls - don’t sit idly. Only a few days ago, they launched the fresh patch to the new instalment in the series, and already yesterday, they told about the next TES: Online update and its content.

What The Elder Scrolls Online Will Look Like in 2023?