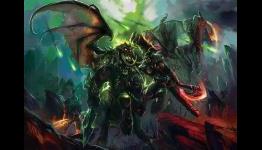 The biggest gaming tournament as of yet starts tomorrow. Dota 2 stretches up too $10 million dollars. The tournament starts Tuesday at around 5PM PST. A Google Calendar version of the schedule can be viewed here courtesy of Reddit user Trout_Tickler. You can watch all the games live via Twitch and select from multiple streams that are listed on the tournament website. As of the time of writing, most of the teams have already flown in and are settling down in their hotels for some calm practice time before the storm begins tomorrow.

Dota 2: Why Is Pushing Lanes So Important In The Game