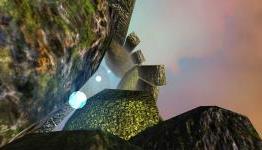 Developer Tyson Kubota took to Reddit to both announce, and gauge the demand for a port of his independently developed and free iOS title; Skydrift. Kubota is currently involved with Digital Development and Design at renowned film-distribution company, The Criterion Collection, but also released the self-crafted the recently released title in his spare-time.

good news for the vita