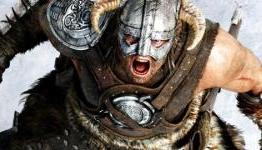 DSOGaming writes: "It’s been a while since our last look on Skyrim, don’t you think? Well, today we bring you two new mods that have just been released. These two mods are Luftahraan: Heimfeigr and Project Skyrim HD: Riften Series. Luftahraan: Heimfeigr adds a new dungeon to Bethesda’s title that is split into 5 cells, and one of which contains a fully scripted boss fight in the same vein as those in World of Warcraft and Diablo."

Improving The Elder Scrolls 6 Over Skyrim

The Elder Scrolls V: Skyrim Update 1.21 Rolled Out for Fixes