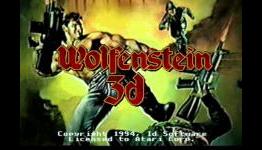 "You like shooting people in games, right? Call of Duty, Halo, Gears of War, Battlefield hell, now with the recent release of Grand Theft Auto V we’ve seen their shooting mechanics advance monumentally. While it can be said that first or third person shooting mechanics in games was probably first used (in loose terms) with the Light Gun in 1968 for Shooting Gallery, it was an array of brilliant first person shooters that emerged in the early 90’s that popularized the genre in the gaming world. John Carmack was the man behind that movement."

NFT DOOM Has You Shooting NFTs With a Camera

Does Doom Still Have It's Charm After 30 Years?