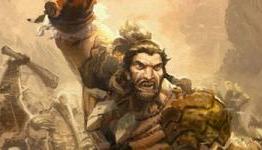 Gas Powered Games CEO Chris Taylor has shown more honesty than we’re used to during the Wildman Kickstarter campaign, but on reflection he thinks people don’t want to see that level of openness, saying “I’ve learned that people don’t really want to see the under-belly, the ugly emotional under-belly of a professional working in the games industry or anybody.”

I disagree, I think there are many who are interested in the "underbelly" of gaming. The issue is that there are too many people who just talk to talk and those who are really interested are the ones who do not say anything but listen.

Out of Continues Ep 63: Games Maturing?