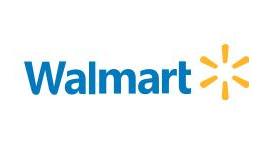 Wal-Mart's upcoming paper ad for the week of October 14 will debut a new Pre-Order/Layaway program for consumers interested in picking up a Wii U 32GB Deluxe Unit at launch.

The program will require 10% down and runs from October 14 until November 1. So if you missed out on reserving a Wii U before this is your chance.

gimmegimmegames.com
- Comments (3)+ Comments (3)
TopNewestOldest
The story is too old to be commented.

still have hope for some people.

I'm Highly anticipating opening my Wii U box and games on launch day.