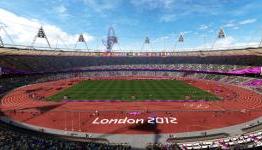 Why Isn't Competitive Gaming As 'Big' As Sports?